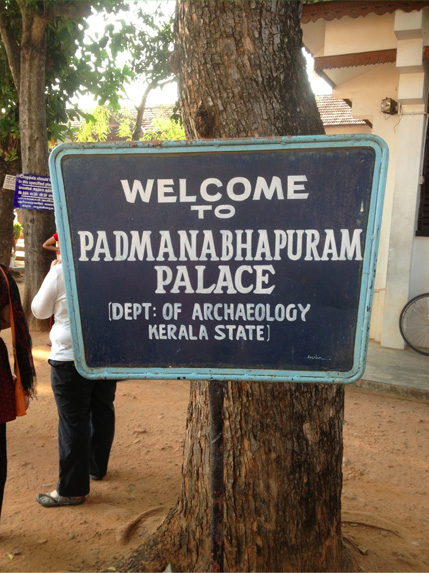 One of the main functions of Kerala State Department of Archaeology is to protect and preserve the remains of our Cultural Heritage. An act called as The Kerala Ancient Monuments and Archaeological sites and Remains Act was passed by the government to preserve the historical remains. As a result of this Act, the government has declared around 100 places as ‘Protected Monuments’. It may be temples, churches, palaces, forts, excavated sites, cave temples etc. We also have various artifacts like Mural paintings, wood carvings etc. They are also to be preserved. These are collected from various places and are kept safely in the Archaeological museums. The Department makes plans to excavate certain places of historical interest to carry our excavations in those places. Some other activities of this department is deciphering and publishing ancient inscriptions and coins, creating awareness among the people about cultural heritage.

The various museums under the control of this department includes