There are some differences between the houseboats of Kerala. Hence the Kerala State Tourism Department has classified the houseboats into categories such as deluxe, economy type, etc. 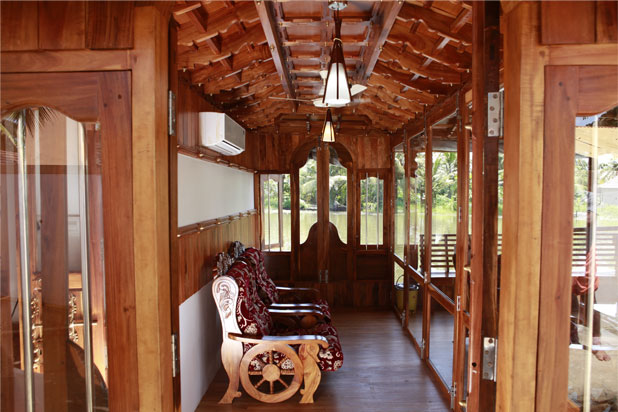 There may be agencies that cheat the tourists to make money. So in order to prevent such malpractices the government has enforced law and made it mandatory for the houseboat agencies to have license. The crew including the cook and the captain also is supposed to have a license. Only if the houseboats satisfy the minimal conditions required, license is provided to them. Also if the houseboat do not comply the stipulations the license will be seized. Any violations made will be imposed a fine.

Initially there were no tariffs for houseboat tourism. Each operator imposed their own charges and so the rates may differ and they may also demand high charges. So the state government has issued certain guideline regarding tariffs. The tariffs cannot be the same for every houseboat because the facilities provided by each houseboat differ. The rates are quoted by the houseboat companies and so the rates cannot be changed unreasonably.

Government has taken various steps for regulating the operations of the houseboat owners for ensuring the safety and security of the tourists.