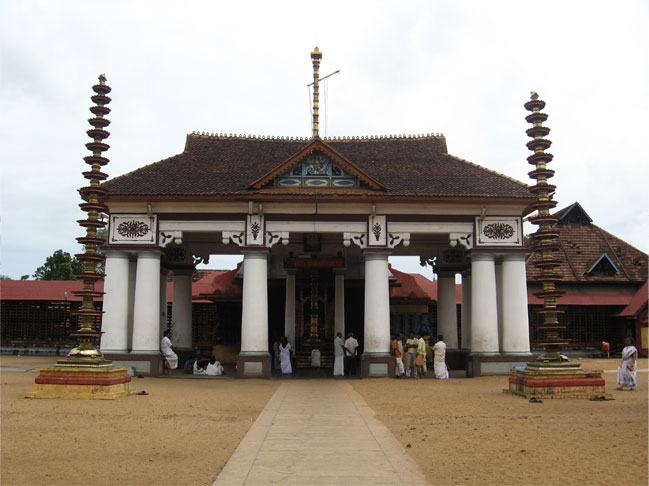 Kerala which emphasizes on religious tolerance and communal harmony have several pilgrim destinations. Kerala is popularly called as God’s own country. Kerala is the birth place of religious Gurus such as Adi Shankaracharya, Sree Narayana Guru etc. In the ancient period, the people of Kerala followed the Dravidian style but with the arrival of foreign religions like Islam, Christianity, Jainism etc some of them began to follow other religions.

The faith of people in different religions has helped a lot in cultural synthesis in Kerala. Pilgrim centers for Hindu, Christian and Islam is present in Kerala which shows the secular co-existence in this state together with religious harmony. Devotees from all over the world come to these pilgrim centers. One who visits these pilgrim centers is sure to attain mental happiness, goodness and joy of life. Almost all of the pilgrim destinations are well connected with roadways.

There are numerous Hindu temples in Kerala where people come to pray. Each temple is dedicated to a deity. Likewise there are Mosques and Masjids for the Muslim devotees and Churches for Christian devotees. There are temples and churches which allow people from other caste and religion to enter these centers. The number of people coming to these pilgrim centers is very large especially during the festive seasons. Annual festivals are conducted in most of the pilgrim centers whether it is temples, mosques or churches.