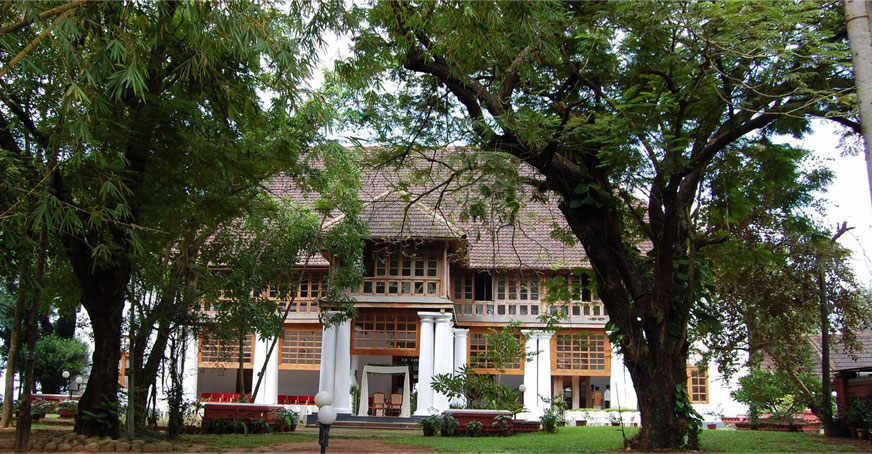 There are a large number of museums in Kerala which are worth visiting. The culture, tradition and legacy of Kerala are preserved here in a well manner. On your visit to the museums one can understand the glorious past of our state. The museums have a large collection of various artifacts that dates back to the ancient period. Some museums have exhibits that include collection of crafts of the 2nd century while some have archaeological artifacts which are of historical importance. Some museums have rare and unique paintings and murals in abundance. Several articles that are related to science and technology are also exhibited in certain museums. From the museums one can get to know the transition from the Neolithic Age to the Modern age. The museums are important not only for the historians but also for the archaeologists.

Tata tea museum is located in Munnar in Idukki district which is very famous for its tea plantations. The tea museum concentrates on the aspects such as the evolution and growth of tea plantations in this area. This museum is opened by the Tata tea and was started in the year 2004. It lies at the Nallathanni Estate of Tata Tea.

Ambalavayal Heritage Museum is situated in Wayanad district. It is an archaeological museum and has a wide collection of rare articles. This museum attracts the tourists, historians as well as archaeologists and is maintained well.

Kuthiramalika is stuated in Thiruvananthapuram district. It is also called as Puthen malika palace. This palace was constructed in the year 1840 by Swathi Thirunal Rama Varma on the southern side of Padmanabha swami temple. It got its name Kuthiramalika due to the design of 122 horses carved in wood which supports the roof of the palace.

Krishnapuram Palace is situated in Alappuzha district. It is considered as a protected monument by the Archaeological department. It was constructed in the 18th century during the period of Martanda Varma. This palace is famous for its architecture and wall paintings.

Bolgatty Palace is located on the Bolgatty Island in Kochi. This palace was built by the Dutch in the year 1744 and is the oldest existing Dutch palace outside Holland. Later it and was given as lease to the British in 1909 who made it their residence until 1949. This palace faces the estuary of Vembanad Lake.

Napier museum is located in Thiruvananthapuram district and was constructed in the 19th century. It is named after the Madras governor general John Napier. This museum is also called as the Government Art Museum. The Napier museum and the art gallery are located in the same compound.

Pazhassiraja Museum is situated in Kozhikode district. Pazhassiraja museum was set up as a tribute to the famous Pazhassiraja Kerala Varma. Memories of this great freedom fighter are preserved in a good manner in this museum.

The Indo Portuguese museum is located in Fort Kochi. This museum is an example of the influence of Portuguese in this area. It was set up with the efforts of late Dr. Joseph Kureethra who was the Bishop of Kochi with the aim of preserving the valuable collections. By visiting this museum one can understand the Indo-Portuguese Christian Art heritage that remains today.