Kerala is very well connected with all the major methods of transportation. Kerala is one of the most important tourist destinations. So the question of how to reach Kerala definitely arises. Kerala is easily accessible from all the major cities in India. 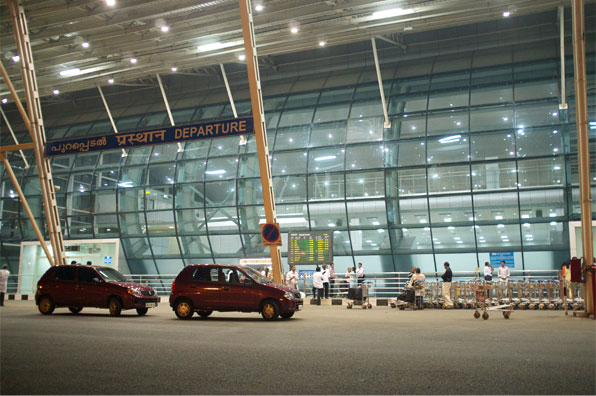 To reach Kerala by Airways

To reach Kerala by Railways

In Kerala there are more than 200 railway stations both big and small. These connect with places both in and out of Kerala. There are trains from Kerala to all major cities and metropolitan cities in India. The trains may be super fast trains, express trains, mails etc.

To reach Kerala by Roadways

The roadways in Kerala are easily accessible and are directly connected with Karnataka and Tamil Nadu. The roads are metalled and the National Highways enable to connect to Kerala from all other places. There are many buses, cars, taxis and auto that are the main means of road transportation in Kerala.

To reach Kerala by Waterways

As there are large number of water bodies in Kerala, there are many internal water navigation systems in this state. There is a port in Kochi from where there are ships to the Lakshadweep islands. The backwaters of Kerala are used for transporting men and material from one place to another. There are both small ordinary boats and motor boats used for this purpose.