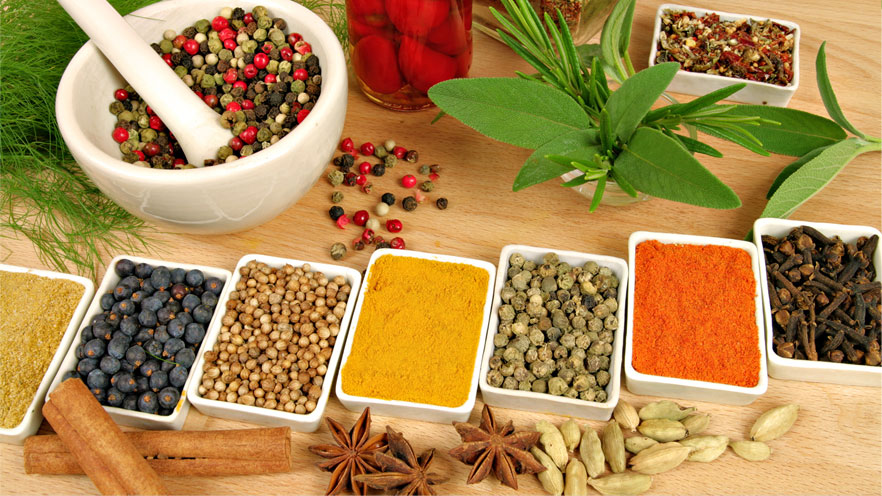 The history of Kerala has its link with the commerce, which in turn was completely dependent on its spice trade. The spice of Kerala was famous long back and so many travelers around the world traveled to this state for trading as well as to gain control over this land.  The state is considered as the spice capital of the world.

Each spices has got a distinct taste and flavor. Spices are mainly used as condiments that are used to flavor the food. The various other uses of spices are seasoning, garnishing, medicinal and cosmetic purposes. The spices such as ginger, garlic, cardamom, vanilla, pepper, cinnamon, tea, clove,coffee and nutmeg are mainly produced in Idukki and the neighboring areas.

Major spice plantations in Kerala are