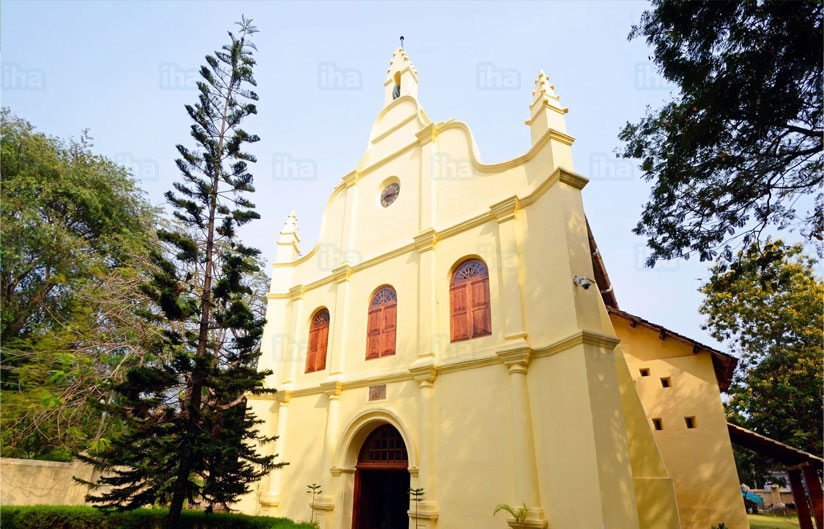 St. Francis church is located in Kochi district. It was constructed in the year 1503 and is the oldest European church in India. Initially this church was in wooden structure. Later with the permission of Kochi Raja, the Portuguese reconstructed this church into a stone building. The roof of this church is covered with tiles on timber frames. The doors are semi circular. St. Francis church was initially called as Santo Antonio who was a saint in Portugal. Then it came to be called as St. Francis in the year 1663. The Dutch converted this Church into a Protestant church and in 1804, it became an Anglican Church.

At present it is under the control of the North Kerala diocese of Churches of South India. It is considered as a protected monument by the State Archaeological department. The body of Vasco Da Gama who was a Portuguese explorer was first buried here after which it was taken to Lisbon. Even then the gravestone can be seen there at present. It is an added attraction to the Church.

Church timings : All Sundays from morning till 6 pm