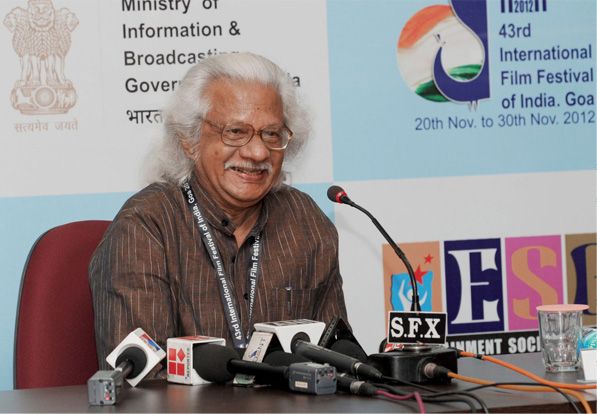 The Film Society Movement was started in 1960s and it received momentum during the 1970s. This movement brought in a new consciousness about cinema as an art form. These stood for a different kind of cinema, which were termed as ‘parallel’, ‘newwave’ or ‘art’ cinema. This movement was not an urban phenomenon, but something that cut across all terrains and sections of society.

The first Film Society in Kerala was ‘Chitralekha Film Society’ and it was formed in 1965 under the leadership of Adoor Gopalakrishnan and Kulathoor Bhaskaran Nair. Before its establishment there was an attempt to set up a Film Club in Thrissur.  ‘Chitralekha’ demanded the formation of Film Societies in Schools and Colleges and were successful in setting up an own film studio. Several other Film Societies were formed in other parts of Kerala.

At present there are more than hundred Film Societies in Kerala some of which have already completed more than 25 year. Kerala has the largest number of Film Societies in India and are putting a great effort to create awareness about cinema as a serious art form. Among the Film Societies of Kerala, an idea started by John Abraham was the ‘Odessa’ experiment. It was different from the rest as it didn’t have a formal structure or any political backing. The main aim was to attack the problem at different levels including exhibition, distribution and production.