Kerala has got a rich art and cultural background and so its films are also unique in various aspects. While the other language films took themes based on Puranas and epics, Malayalam films were keen in taking themes about social issues. 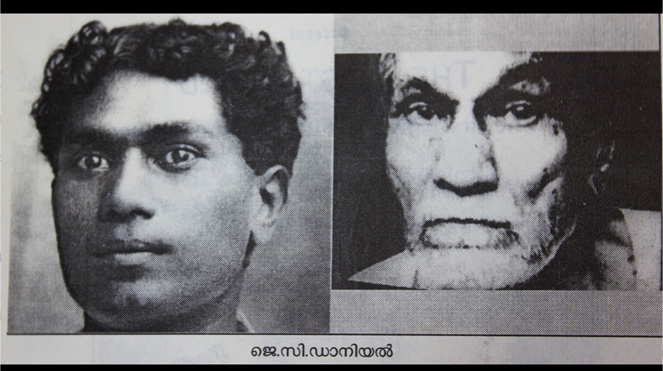 Kerala’s first cinema hall was established in 1907 in Trichur by K.W.Joseph and also had a manually operated film projector. In 1913, electrically operated film projector was established by Jose Kattukkaran and came to be called as the ‘Jose Electrical Bioscope’. Similar cinema halls were then set up in various other cities of Kerala also. In the beginning only Tamil, Hindi and English films were played even though Tamil films dominated in Kerala. Tamil films were always a favorite of Malayalee audience because of the similarities in the culture of the two states.

Vigathakumaran was the first Malayalam movie which was a silent film. It was produced and directed by J. C. Daniel and was released in 1928. But this film failed in theatres. In 1933, came the second film named Marthanda Varma which was produced by B V Rao. It was based on the novel written by C. V. Raman Pillai. Some legal issues prevented it from being released. The first talkie movie released was Balan in the year 1938. A film studio was started during those times in Kerala and was named Udaya. By this time many Keralites entered into film industry. Even then the Malayalam films released were very few in numbers at the rate of one film per year or less.

A film that marked the turning point was Jeevithanouka. It was a dramatic musical film and the story was that of the problems existing in joint families. The film was mainly attracted by the women audience. This film was considered as the first super hit in Malayalam as a result of which Thikkurishi Sukumaran Nair became the first ‘superstar’ of Malayalam cinema. The success of this film also bought disadvantages to the Malayalam cinema because for a long time the rest of the films made were also of the same genre and it lacked creativity.

A film which had a good story line was Neelakuyil and was written by the famous writer Uroob and directed by P Bhaskaran and Ramu Karyat. The theme of this film was the issue of untouchability that existed during those times in the society. The music had original Malayalam tunes and the songs were influenced by folk music. The first film to be shot at outdoors was Neelakuyil.

In 1955, Newspaper Boy directed by P& Ramadas, was released which reflected neo-realism in cinema. This film was done by a group of college students and all the technical works were done by amateur students.

Following the success of Neelakuyil, many films depicting life of villagers started to be produced. The famous films during the late 1950s were ‘Minnaminingu’ and ‘Rarichhan enna Pouran’. A famous novel by Takazhi Shivashankara Pillai i.e. Randidangazhi was also made as a film. The first Malayalam color film was Kandam Bacha Coat, which has the theme of social drama and was released in 1961. Another notable film at that time was Bhargavi Nilayam which was directed by A Vincent who had done various other films like Murapennu, Nagarame Nandi, Asuravithu and Thulabharam. A film based on M T Vasudevan Nair’s story named Irutinte Athmavu was released which gave a new identity to superstar Prem Nazir, who was acted as a romantic hero till then.

Chemmeen (1965) was a superhit movie which initiated a change in the technical and artistic aspects in Malayalam films.  It was directed by Ramu Karyat and was the first South Indian film to receive the President’s Golden Lotus Award for the best film.

After the release of Chemmeen, there was a growth in the quality of films produced and the stories were mainly based on novels of famous writers. The next film of Ramu Karyat after Chemeen was Ezhu Rathrikal depicting the life of the down trodden. M T Vasudevan Nair made an entry into film industry by writing screenplay for Murapennu which was a landmark film directed by A Vincent 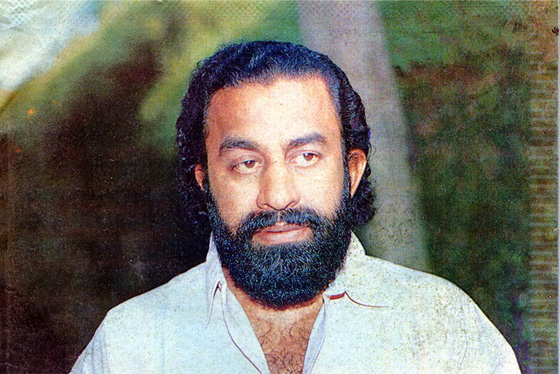 During 1970s there was a great change in the attitude towards Malayalam film due to the growth of film society movement and the screenings of world classics. A new movement called as the ‘New Wave Malayalam Cinema’ or the ‘Malayalam Parallel Cinema’ was introduced. The first film by Adoor Gopalakrishnan was Swayamvaram which introduced Malayalam cinema at International film arena. Another stream of Malayalam cinema that emerged was the ‘middle-stream cinema’ which was a synthesis of commercial cinema and parallel cinema The noted directors of such films were K G George, Padmarajan and Bharathan. Their films always had meaningful themes with a good way of presentation and had attracted a variety of film viewers.

Malayalam cinema also had a golden period and that was during the years from late 1980s to early 1990s. The films of this period had detailed screenplays, and the stories dealt with everyday life. It was directed by master directors and the film has all the essence combined with humor and melancholy. Excellent cinematography and lighting together with warm background music made these films more special. Such movies reduced the gap between art cinemas and commercial cinemas.

Malayalam cinema in the first half of 1990s

The movies soon after the golden period had excellent stories and appeal but even then it lacked freshness.  Some of the films of this period are ‘Bharatham’ (1991) by Sibi Malayil, Kaalapaani (1996) by Priyadarshan, ‘Manichitrathazhu’ (1993) by Fazil, ‘Sphadikam’ (1995) by Bhadran, ‘Desadanam’ (1997) by Jayaraaj. The first malayalam film to enter at the Cannes International Film Festival was Swaham (1994) directed by Shaji N.Karun.

The quality of Malayalam cinema reduced further during the late 1990s. There are many reasons for these which include the introduction of satellite digital television, use of pirated cds and also the changing interests of the audience. The movies of today are mostly humor based with nonsensical comedies and they aim at large scale entertainment without delivering any message. Jayaraj who directs Art films has bought a new trend in Malayalam films by directing films like “For the people”. Sequels for various movies were also started during this period. Some of the sequel films are Mohanlal’s Ravanaprabhu which is a sequel to Devasuram and Mammotty’s Sethuramayyar CBI the sequel to Oru CBI Dairykurippu. Many technicians have started to migrate to other language films also. Among them includes Priyadarshan, Santosh Sivan, Sabu Cyril, Sreekar Prasad and others. 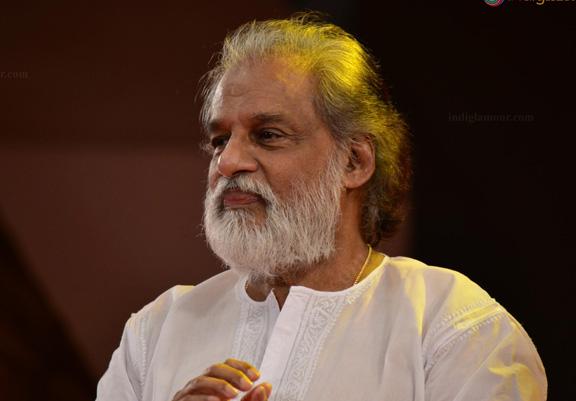 Earlier, the lyricists used to write songs based on the tunes of famous Hindi and Tamil songs. But this scenario has changed with the coming of popular poets like P. Bhaskaran, O.N.V. Kurup, Vayalar Rama Varma and talented music directors like V.Dakshinamurthy, G.Devarajan and M.S. Babu Raj. The poets like Sreekumaran Thampy and Yusaf Ali Kecheri followed the same trend. Early playback singers were Kamukara Purushothaman, K.P. Udayabhanu, A.M. Raja, P. Leela, P. Susheela and Janaki. Among them A.M. Raja, P. Susheela and Janaki hailed from other states even then Malayalis accepted them as Kerala’s own singers. Singers from outside Kerala include Manna Dey, Talat Mehmood, Lata Mangeshkar, Shreya Ghoshal, Udit Narayanan, S.P. Balasubramanian and various others. The music directors from outside Kerala are Naushad, Ravi Bombay, A R Rahman, Ilaya Raja and others. The famous Malayalam playback singer, Yesudas, continues to be the favorite singer of Kerala.