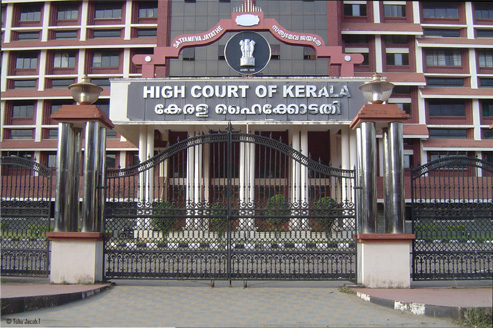 The highest court of justice in Kerala is the High court. The High Court has a Chief Justice and other judges. In a high court there are two types of Jurisdiction; they are the original jurisdiction and the appellate jurisdiction. Original jurisdiction is the High Court’s power to issue any writs. It has the right to issue writs for the enforcement of Fundamental Rights and for settling the disputes during elections between the union and state. Civil and criminal cases are included in the appellate jurisdiction. These cases come from the lower courts. The High Court has the superior power over the lower courts in the state. High court can give writ to individuals and organisations that come under its jurisdiction. Any disputes between the Civil and Criminal courts are settled in the name of Power for Jurisdiction. The Chief Justice decides and appoints the officers of High Court but the laws of sanctioning the salary, allowances and other benefits are approved by the Governor.

It was on the 1st of November, 1956 that the High Court of Kerala was established in ernakulam. In court, the power to distribute the works lies in the hands of the Chief Justice and the work distributed depends on the subject matter of the cases. The constitution of the sittings and distribution of the work is published daily. In High Court there are in total 13 Judicial Sections. They will deal with 50 types of cases filed in the court starting from filing till the issue of Certified Copy of Judgment / Orders. The list of all the causes of the cases filed in different courts or chambers are published daily and weekly. For each district there are District Courts and so there are 14 Principal District Courts. All these courts are located at the Head Quarters of the District except the Courts at Thodupuzha, Manjeri and Thalasserry.

For more details, please check the below link
www.highcourtofkerala.nic.in