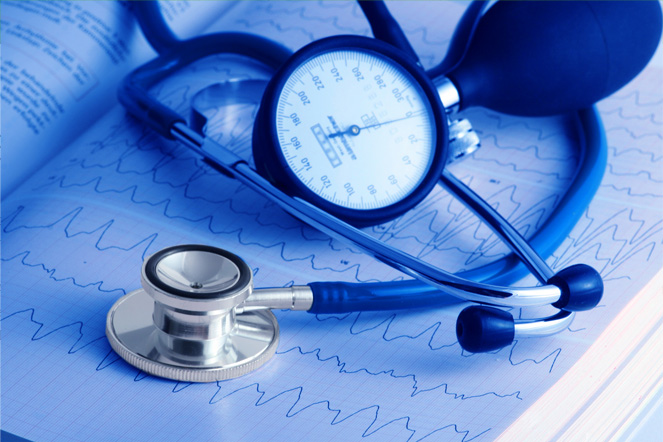 The healthcare system of Kerala has achieved International acclaim. Kerala has been designated as the World’s First “Baby Friendly State” by The United Nations Children’s Fund (UNICEF) and the World Health Organization (WHO). In Kerala, almost 95% of births are taken place from the hospitals. There are different methods of modern and traditional treatment techniques practiced in Kerala which include Ayurveda, Kalari, Marmachikitsa, Vishavaidyam etc. These treatment methods are studied through gurukula discipleship and hence are a fusion of both medicinal and supernatural treatment techniques. These are therefore responsible for gaining the attention of various medical tourists for their research and studies.

In Kerala, we find a steadily aging population which comprises of about 11.2% of people above the age of 60. The birthrate is also less which makes Kerala one of a few area that have undergone the “demographic transition” characteristic. According to 1991 statistics, the total fertility rate (TFR) i.e. children born per women is the lowest in India. The TFR of hindus is 1.66, christianshave TFR 1.78 and that of Muslims is 2.97. The female-to-male ratio is comparatively higher than the rest of India. In Kerala the morbidity rate is 118 per 1000 in rural areas and 88 per 100 in urban areas. It is high when compared to any other Indian state. In India this rate is 55 and 54 per 1000, respectively.