Kerala had over the years developed a good infrastructure in the fields of Transport. The important cities and other places are well connected by road and rail network. Kerala has very high road density.

A project of Public Works Department of the Government of Kerala is Kerala State Transport Project (KSTP) and was launched in 2002. The aim was to improve the State Road network and Inland Water Transport (IWT) with the aid of World Bank.

In order to finance the transport services in Kerala, Kerala Transport Development Finance Corporation was established which is a non banking Financial Company. 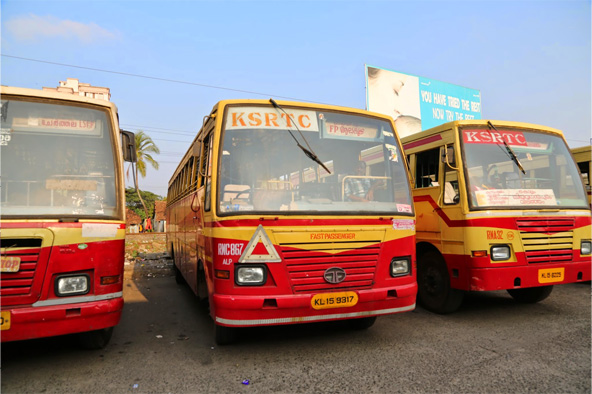 National Transportation Planning and Research Centre (NATPAC) was established as a unit of Kerala State Electronics Development Corporation (KELTRON) with the objective of promoting scientific research, planning and development in different aspects of transportation. 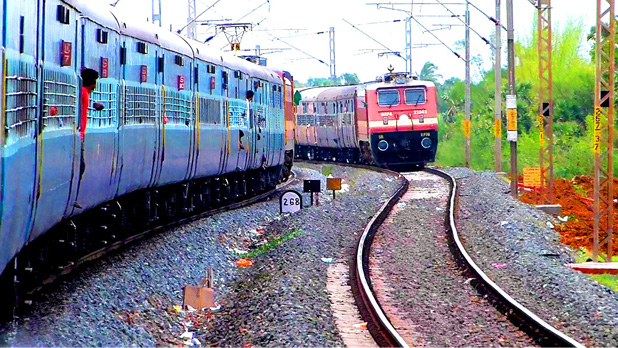 The total length of railway route in Kerala is around 1,050 km and it covers 13 railway routes.The railway network has gauge operations and it includes both broad guage lines and meter guage lines. The railway operations in the state are controlled by three divisions namely Thiruvananthapuram,Palakkad and Madurai Divisions of southern Railway. There are many long distance trains from Kerala to various destinations.

Kerala has numerous water bodies. In Kerala we have a major port and 17 non-major ports. Cochin is the only major port in Kerala that spreads over 827 ha. This port connects to hinterland through NH17 and NH49. Neendakara, Alappuzha, Beypore are minor ports and Vizhinjam, Valiyathura, Thankasseri, Munambam, Ponnani, Vadakara, Thalasseri, Kannur, Azhikkal, Kasaragod, manjeshwaram, Neeleshwaram, Kayamkulam and Manacodam are intermediate ports.

They are responsible for providing inland water transport facilities to those staying in the water logged areas. They provide transportation at cheap rates. This type of transport system is pollution free, less prone to accidents, and is affordable.

This company is owned by the Government of Kerala. They have hauled large tons of cargo and carried numerous passengers. They are the pioneers of inland navigation in the Kerala state.

Kerala has three air ports at Thiruvananthapuram, Nedumbasseri and Karippur with all of them handling both International and domestic flights. Thiruvananthapuram and Karippur airports are owned by Government of India and the Nedumbasseri airport is owned by Cochin International Airport Ltd (CIAL) which is a company set up with public private participation.