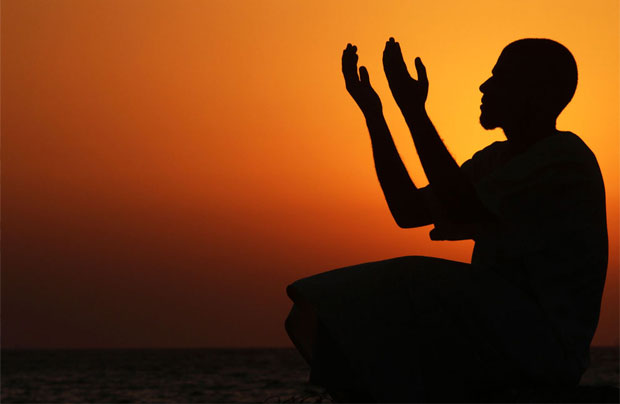 Bakrid or Valliya Perunaal which is called as Idul Azha is a festival of Muslims. It is celebrated on the 10th day of the Islamic month Dhul Hijja. It is the last month of the lunar year. It is the festival for sacrifice. This is observed to commemorate the sacrifice of Prophet Ibraham where he decided to offer his son as a sacrifice at the wish of the God. According to the belief of the Muslims, Allah commanded the Prophet to sacrifice his son. Even though he agreed he could not tolerate to see it and so blind folded his eye. When he removed the cloth he was surprised to see his son alive. Instead a lamb was sacrificed. As a memory of this on Bakrid, people sacrifice a goat. This test was done at Mount Mina in Mecca and during this festival many people gather here now.

In Kerala also it is celebrated well as it is celebrated elsewhere. The day begins with the prayer Thakbir which means Allahu Akbar which declares that the God is great. The people wake up early in the morning in a festive mood and with the spirit of sacrifice. All the members of the family get dresses up in new clothes and recite the Thakbir. They then visit the mosque and pray from there. The Immam recites various prayers and gives a talk about the life of Ibrahim and the importance of sacrifice. He also makes the people conscious of their duties. After the prayer is over, the people greet one another by hugging each other. The people visit their friends and relatives. Women also make a visit to their neighborhood and sing songs and enjoy. Special meetings are held in the evening also.

All celebrations of the Muslim community emphasize on promoting brotherhood and affection to all the people and to show gratitude towards God in that way.