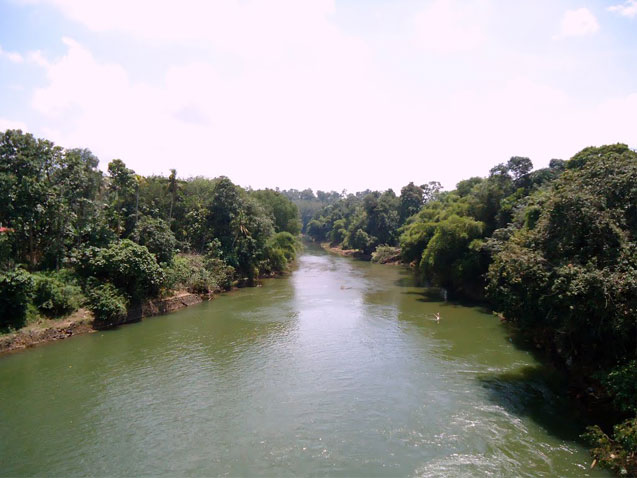 Achankovil River which is also called as Achankovilaaru is located in Pathanamthitta and it combines with the Pamba River in Alappuzha district. This river is also called as Kulallada River. Achankovil River is formed when the rivers like Rishimala, Pasukidamettu and Ramakkalteri Rivers meet. The river has a length of around 128 kms. The drainage basin of this river is a forest area called as Achankovil. A town situated here also by the same name is not easily accessible from the main town. The area is not well developed. Some major towns located on the banks of the river include Pandalam, Mavelikkara, Padanilam, Punalur, Pathanapuram etc.

A unique feature here is that there are many ancient temples in the river route. A place famous for flora and fauna called Edappon lies on the banks of this river. A Siva Temple called as Kandiyoor Mahadeva temple is also situated on the river banks. This temple which is around 2200 years old is made of black stones. The famous Chettikulangara temple is also near to this.