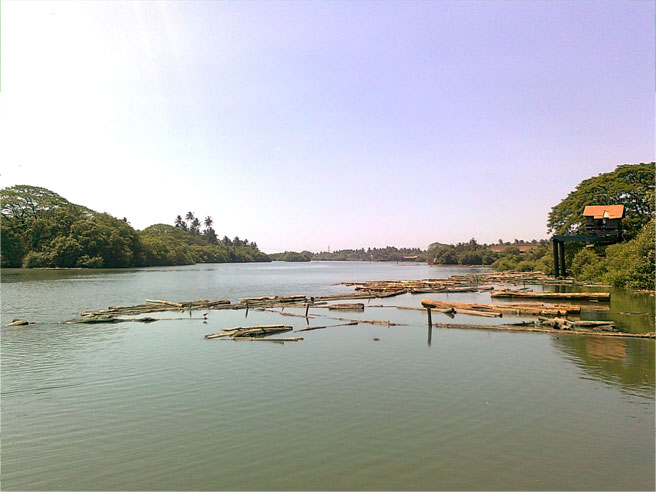 Kallayi River which has a length of 40 kms is located in Kozhikode district. It is one of the smallest rivers of Kerala. This river originates from Cherikkulathur of Western Ghats. This river joins with the Chaliyar River. The river is connected by two canals namely the Elathur Kallayi canal and Beypore Kallayi Canal. Long ago, the logs and timber from the Nilambur forest are tied together and rolled into Kallayi. This method of transporting logs was easier. But now even the movement of small boats through this river is difficult due to the presence of silt. Earlier Kallayi was considered as the Lifeline of Kozhikode but now it is dying due to pollution.

The disposal of hospital wastes and wastes from septic tanks into the river has polluted it. Another problem is the encroachment of the land around the area by the land owners. With the deposition of clay and silt, the continuous flow of the water has been interrupted. All these have badly affected the biodiversity in the river and the life of aquatic organism.