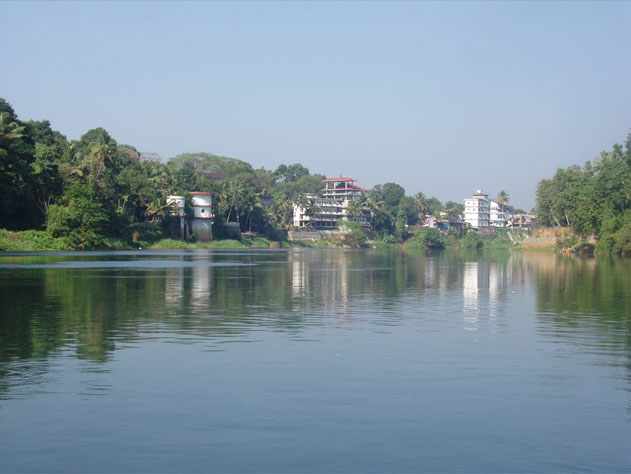 Muvattupuzha River starts from Muvattupuzha town and the length of the river is around 121 kms. This river is now being subjected to pollution and several campaigns have been started to prevent the pollution of the river. There is a very old bridge built over the Muvattupuzha River called as Muvattupuzha Bridge which is considered to be the first concrete bridge in India. During the olden times, goods were transported through this river in wooden boats. A famous tourist destination named the Thommankuthu waterfalls is in this river. There is also a dam built across the river for irrigational purposes.