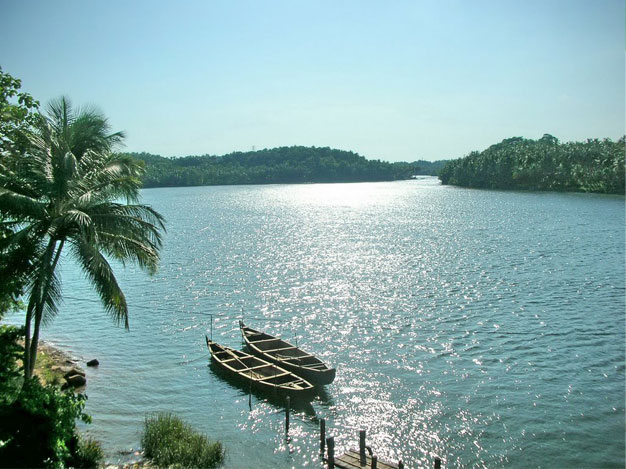 Chaliyar River which has a length of 169 kms is the fourth longest river in Kerala. It is also called as Beypore River. Some of the main places that are located on the river bank include Nilambur, Areekode, Mavoor, Feroke, Beypore etc. The river finally joins at Arabian Sea at an estuary. Chaliyar River originates from the Elambalari hills on the Western Ghats in Tamil Nadu. It flows through Wayanad, Malappuram and Kozhikode and empties into the Arabian Sea from Beypore. Some of the tributaries of this river are Cherupuzha, Iruvanjipuzha, Kuthirapuzha, Kuruvanpuzha, Karimpuzha, Pandipuzha etc. Some of these tributaries originate from the Wayanad district and joins with Chaliyar at Malappuram.

Earlier wood from the Nilambur forests were carried to the mills in Kozhikode. This activity is now reduced as the felling down of trees has been strictly controlled. Some years back a pulp factory in Mavoor caused damage to the river by releasing wastes into the river. This has polluted the water and also affected the lives of aquatic organisms. The factory was then closed. The river does not get dried up even during summer season.