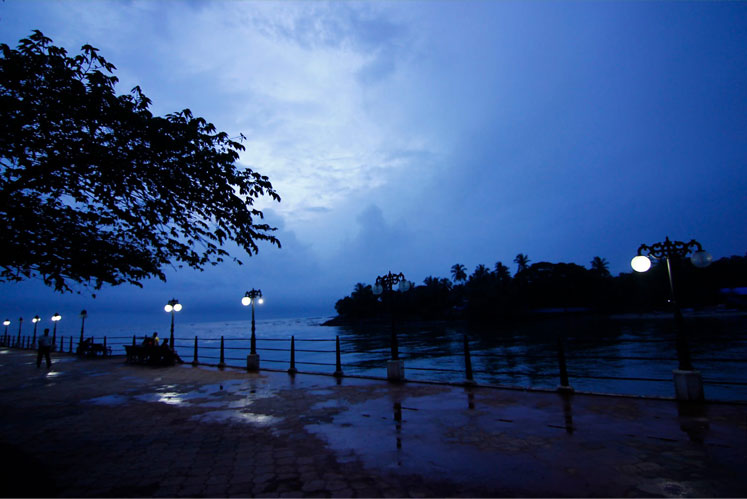 Mahe River which is also called by the name Mayyazhipuzha is in Mahe. Mahe was a former French settlement which lies in Kannur district but is officially part of Pondicherry.  During the rule of the British, Mahe River was popularly called as the English Channel. It was named so as this river separated British ruled Thalassery and French ruled Mahe. The river originates from the forests of Wayanad and has a length of 54 kms. Some of the villages through which the river passes are Vanimel, Iringanoor Peringalam, Edachery, Eramala, Kariyad, Mahe etc. After travelling through all these villages, it empties into the Arabian Sea.

Mahe River has no major tributaries but is fed by numerous rivulets from both sides. Long ago, this river was used for transporting both men and material. Plans have been put forward by the Pondicherry government to construct a fishing harbor and a Riverside Walkway. The Water Sports Complex is located on the river banks.